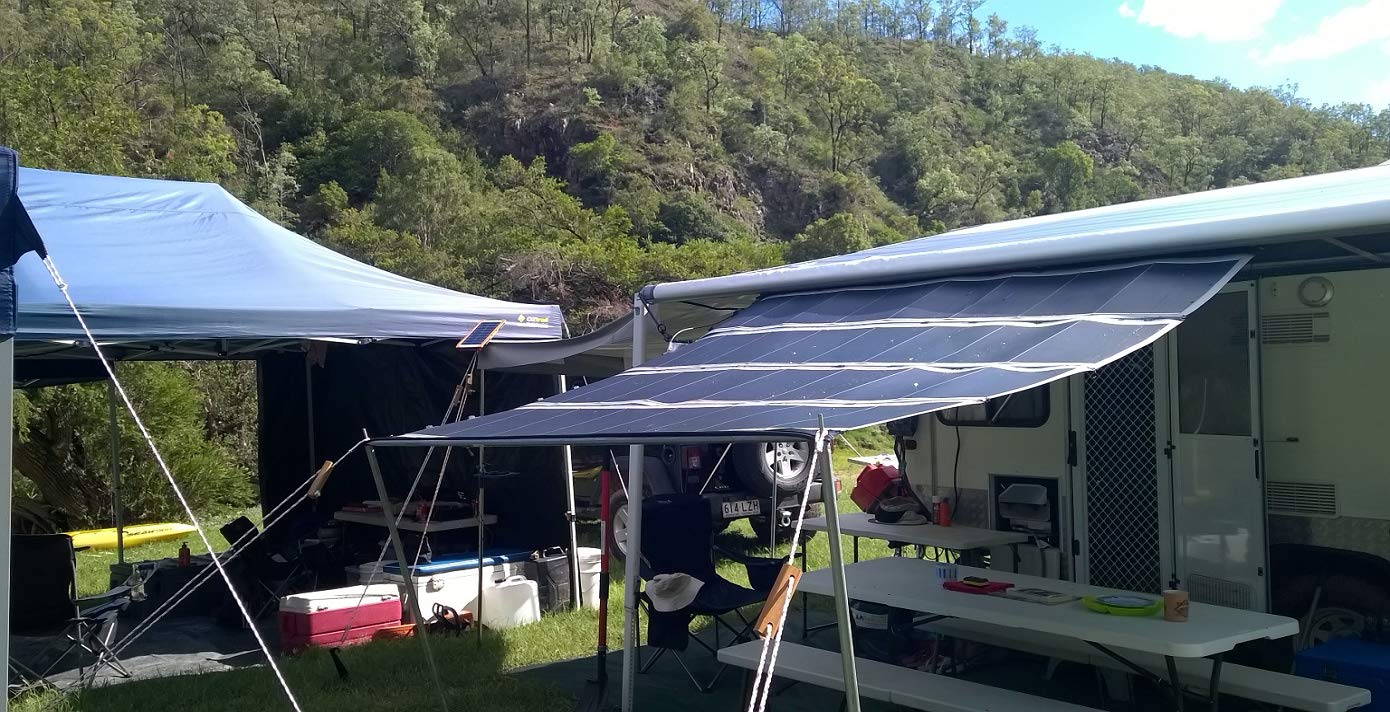 A new techonology, future solar panel should be light weight, high efficiency, portable, walkable. Durable.Solar panels have been in use for decades, but technology is changing quickly. These new solar panels will be cheaper to produce, more efficient and more durable than current ones. They are also portable and can be easily carried around in a backpack or strapped to the back of a bike. 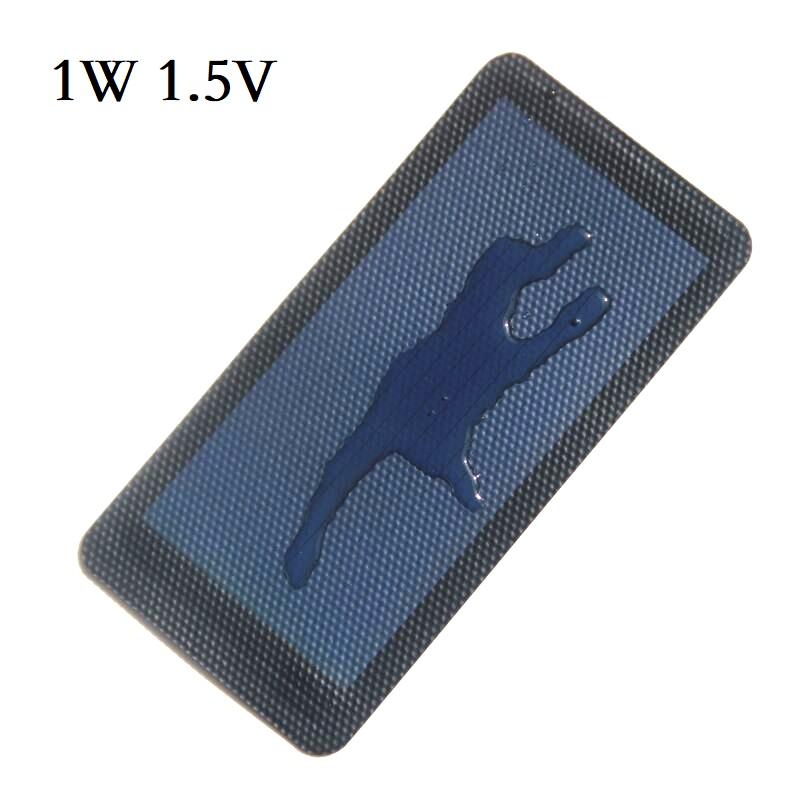 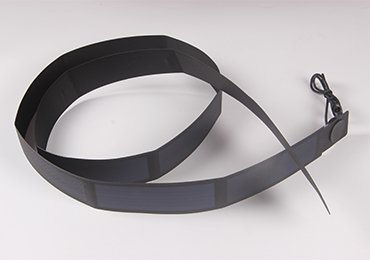 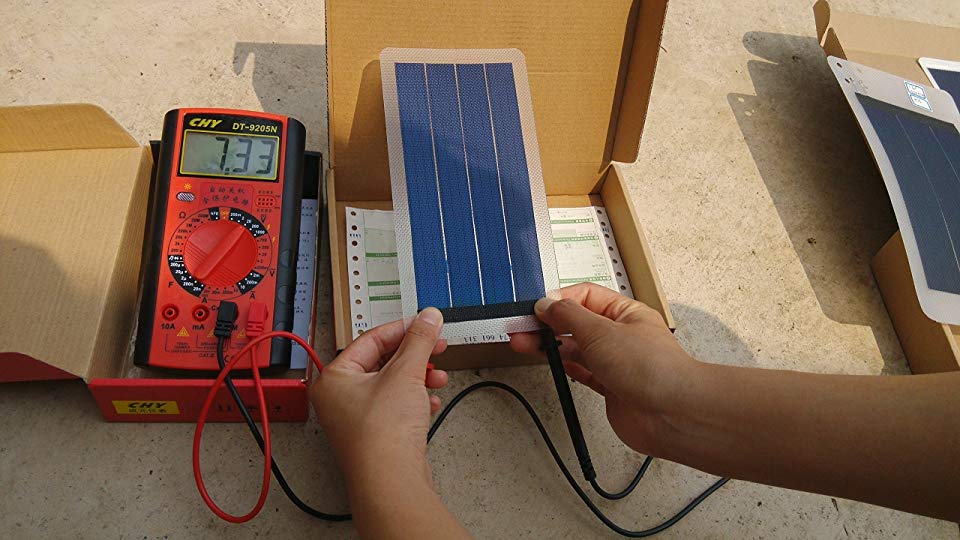 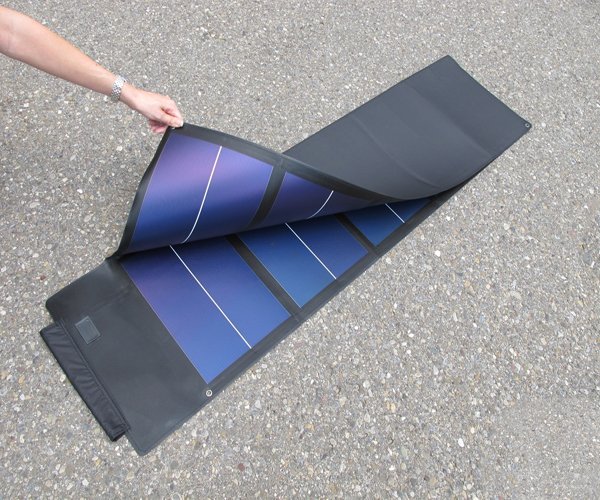 Thin-film solar panels are special solar panels that are made of extremely thin layers of photovoltaic materials.

Solar panels are getting popular day by day. They are the most sustainable and reliable form of energy generation that can provide power to people at a low cost.

by now it has 2 mainly materials,called CIGS and amorphous,

it’s is mainly manufacturer is called Powerfilm from the United States,

another supplier from China is called Hanergy.

due to the cost still being high,it’s still used for marketing for the stock market, not popular for normal people’s life.

Such as Uni-solar, the top 1 amorphous supplier,because can’t lower the cost of amorphous cells,

but in 2008 the normal solar cell price drop down quickly, Uni-solar broken.

“Thin-film solar cells are made in airtight boxes out of layers of low-cost materials such as titanium and silicon, which are then coated with a thin layer of highly conductive material called indium tin oxide (ITO). When illuminated by light, the thin film absorbs photons and generates electrons that charge the cell’s internal capacitor. The capacitor charges when sunlight is not present.”

Thin film solar panels have been used for residential home installations for some time now but it has only recently become commercially viable to deploy them on commercial buildings.

Thin Film Solar Panels are a new technology that is revolutionizing the renewable energy market. They are also bringing many benefits to the global economy, including reduced pollution and greater efficiency in global warming prevention.

In fact, Thin Film Solar Panels reduce greenhouse gas emissions by up to 97%, compared to standard solar panel technologies. The savings on electricity bills can be up to 75% when using Thin Film Solar panels.

Truly, these amazing benefits of Thin Film Solar Panels make them a viable option for businesses looking to invest in renewable energy sources.

What is Going to Happen in the Future with Thin Film Companies and their Products?

Thin film solar panels are a promising technology that can help solve the world’s energy problems.

Thin film solar panels are a relatively new type of photovoltaic technology that makes use of a layer of material that’s less than 100 nanometers thick. These thin-film panels are often made from polycrystalline silicon and can reach efficiencies

Thin-film solar technology still developing, hopefully, it become cheaper and cheaper so that every people can enjoy it.

we are the leading global thin-film solar panel supplier. no that’s bullshit,

but we can supply amorphous solar cell-made products, we bought all the stock uni-solar material. if you have special needs,please feel free to contact us.

genereal ,6-7% is for amorphous solar cell,

Send us Your Inquiry